Our Plan A is to build a Plan B for everyone.

Freeos is an Economic System that works in tandem with the traditional and alternative (crypto) economies—but it also allows a fully decentralized, flexible economic system to work when other systems might fail us.  We live in turbulent times, and part of the reason for Freeos to exist is to provide an alternative model that doesn’t rely on central points of failure.

After all, when engineering system it is wise to engineer backup systems—Freeos, at the very least, could represent such a system.

And if the people end up choosing the backup system over the main system?  Well that is simply freedom of choice.

Perhaps the main systems need to improve to ensure they benefit everyone well. Competition can be used to drive improvements after all.

To ensure this new model works, it needs to work for the widest group possible—and thus requires strong systems of governance to ensure this economic system has an all-encompassing approach.

First and foremost, Freeos is designed to be a fair and democratic DAO representing one-person with one-vote; an entire economic system managed directly by democracy.

Imagine a diverse, borderless nation that includes a supplementary, base income for all of its citizens. And it included a democratically controlled Fiscal Policy so the recipients of this Universal Basic Income had a say in the fiscal policy governing it.

Yet, there’s no need to imagine it; Freeos delivers such a vision. A community focused on governing our own economic destiny.

How? By a democratic process of voting on monetary policy for a new internal community currency and marketplace. 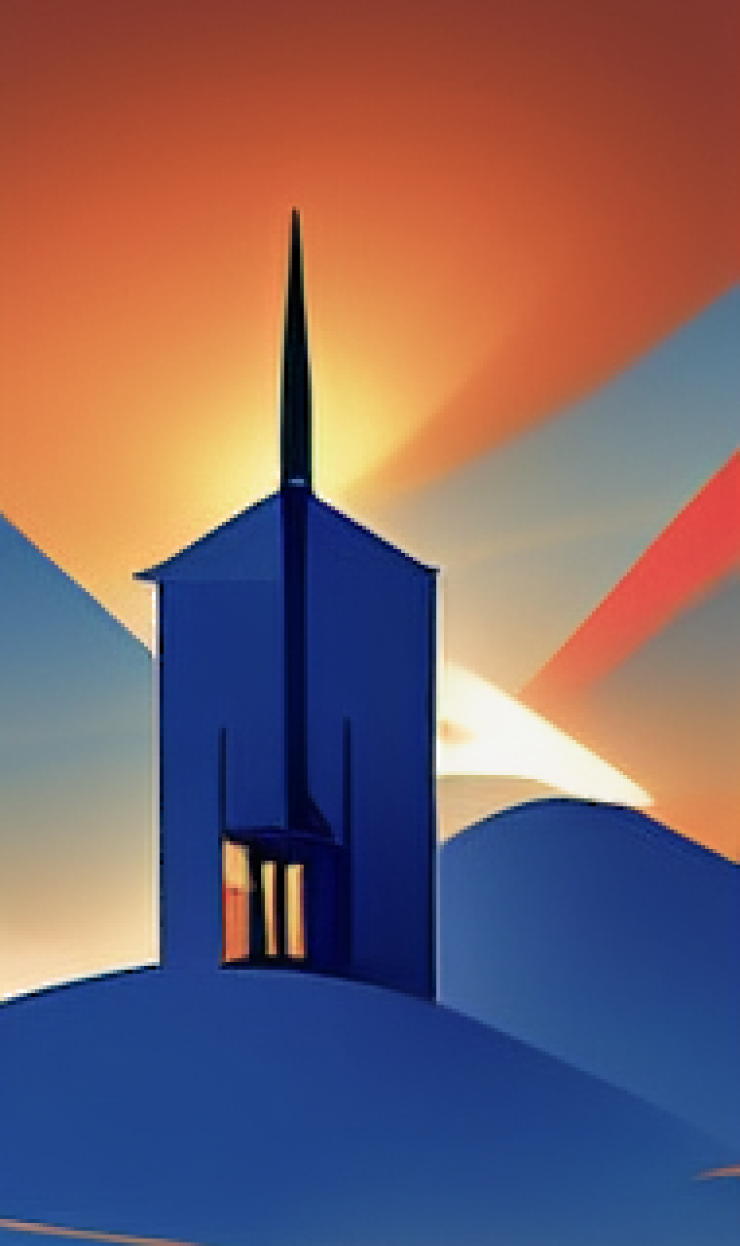 Freeos gives people a say in their own economy so that they are not simply at the mercy of top-down economic forces that they seldom have a say in.

In a way, Freeos exists, in part, to answer this question:

“What will a large group accomplish when ALL of their incentives are aligned through cooperative protocols?”

Our bet is that a system—designed to be hyper-cooperative—where what is good for the individual is also good for the group, can provide a foundation for real economic value. And then all other use cases for the currency add further layers of value.

FreeDAO is the Decentralised Autonomous Organisation responsible for the creation, maintenance, onboarding and promotion of Freeos. With experienced team members from various corners of the globe in alignment with values and vision, FreeDAO intends on delivering tools that firmly engender increased collaboration and freedom in an equitable and impactful way.

As the team is growing and evolving, please visit the FreeDAO website for more information on the members, structure, vision and philosophy of this unique organisation. 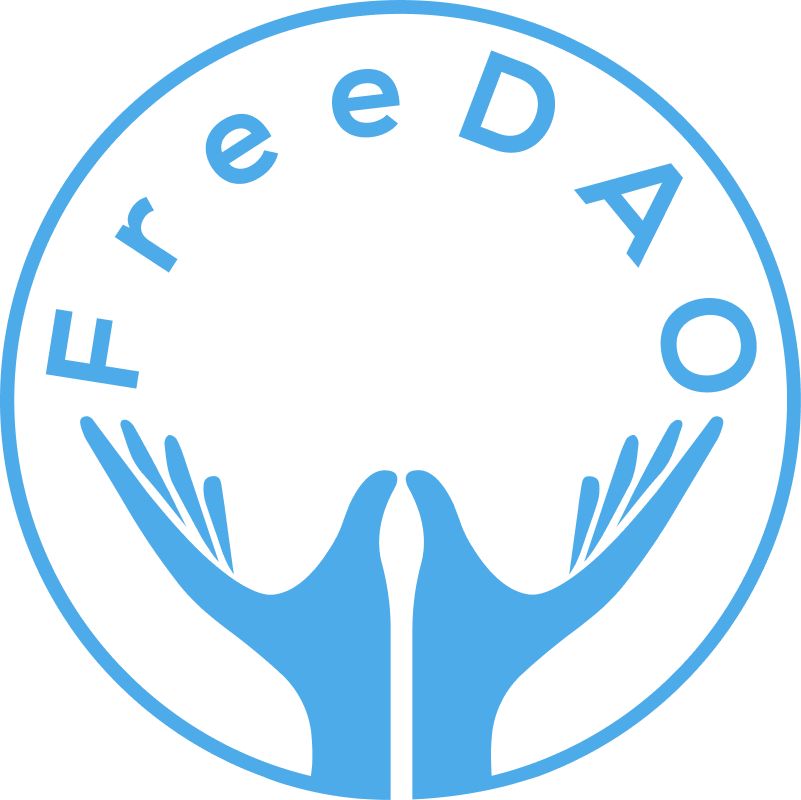 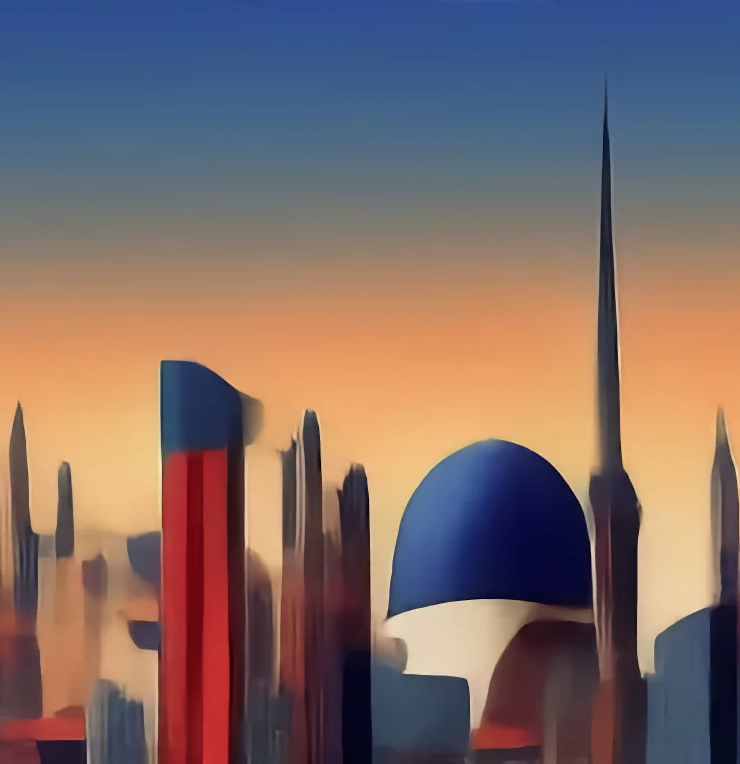 As the DAO tools that are used in Freeos mature, the participants of Freeos will have a say in the accountability of leadership within FreeDAO.  Thus the leadership of FreeDAO will ensure that they provide value for the Freeos participants and promote usage of the tokens of the Freeos Economic System.

Launch Freeos
Get ready to earn each week

Get reminders of when to Claim and updates

Thank you! Your submission has been received!
Oops! Something went wrong while submitting the form.
© Copyright Freeos 2022